Our beautiful featured Guest Blogger for today is Emily Jones Petty. She grew up in sunny Florida, but now resides on the opposite coast in San Diego with her husband of 10 years and three energetic sons. She works as a Physician Assistant in pediatric orthopedics by day and an aspiring author by night. Her passion is to encourage women to deepen their relationship with Jesus by experiencing His unconditional love. Having struggled with a past of fear and shame, she empathizes with feeling insecure and unworthy. But Jesus has been unrelenting in His pursuit to free her and this hope is evident in her writing. She blogs at http://www.unrelentingfreedom.com 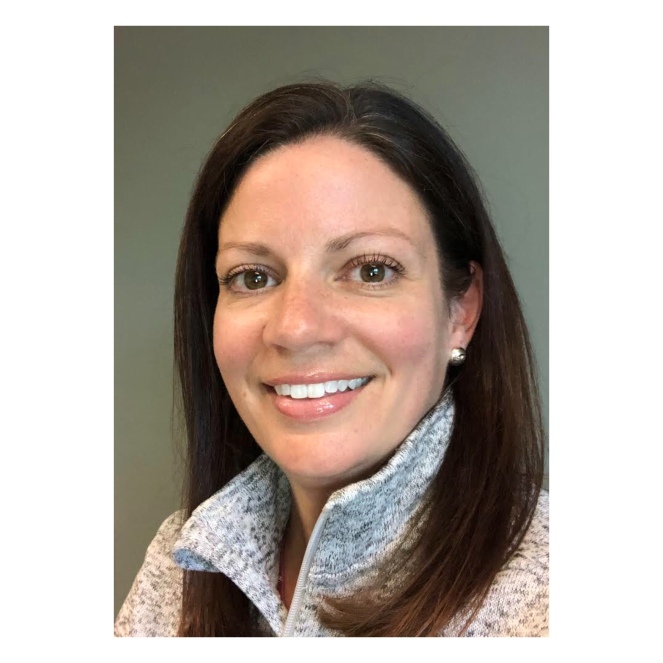 Because of God’s great love for us, He provided the way for us to be forgiven and cleansed of our sins, and ultimately, to spend eternity with Him. We could never cleanse ourselves of sin. Sin’s stain is way too deep. But God made it possible, by sending His son, Jesus Christ into the world as the final and complete sacrifice for our sins. On the cross, Jesus took the divine judgement that you and I deserve. He died in our place — By His life He gave us life. The bible says, ” For Christ also suffered once for sins, the righteous for the unrighteous, to bring you to God. He was put to death in the body but made alive in the spirit. ” (1 Peter 3:18)

The Allure of Sin!

“When the woman saw that the fruit of the tree was good for food and pleasing to the eye, and also desirable for gaining wisdom, she took some and ate it.” Genesis 3:6

Emily story: While playing in their Halloween costumes last month, two of my sons were pretending to be the bad guys and the other was a police officer. It wasn’t long before the police officer wanted to be a bad guy too. They shot fun weapons; he held handcuffs. They donned masks; he wore a cap. They hid together; he searched solo. Eventually, my son the police officer joined the bad guys and I couldn’t help but ponder the attraction of sin. From the outside, it looks appealing, fun, and popular; we want to partake.
While spending a college semester away, I desperately wanted to join the popular crowd. I was drawn to their seemingly fun, carefree lifestyle. Sadly, none of the partying met my need to feel accepted. In fact, it left me empty and more lonely than when I started. Sin’s promise of fulfillment turned out to be a lie.
Eve fell for the lie, too. She lingered at the tree a little too long. “When the woman saw that the fruit of the tree was good for food and pleasing to the eye, and also desirable for gaining wisdom, she took some and ate it.” (Genesis 3:6) Sadly, the fruit was not good for gaining wisdom. Instead, she lost her connection to the Father. Sin emptied her of God’s glow. She traded eternal bliss for momentary satisfaction. We, too, settle for the temporary fun of sin over the permanent joy of Jesus when we seek happiness through the world’s standards. God’s illumination fades as we choose secular wisdom over divine obedience.

Friends, I hope you was blessed by this post (I know I was 🙌)How might sin be enticing you today? Ephesians 5:15 reminds us, “Be very careful, then, how you live—not as unwise but as wise.” With God’s help, we can replace the alluring facade of sin with true fulfillment in Him. Amen!💞

Published by The Godly Chic Diaries

View all posts by The Godly Chic Diaries